So what is the ‘neutral conductor’? The neutral has a few different functions and is essential in an AC circuit. The neutral is also referred to as the grounded conductor. The neutral conductor is the return path back to the source that completes a circuit. That means that when a circuit is ‘hot’, the neutral conductor has current on it. It also carries the unbalanced load from a circuit that has more than one ungrounded (hot) conductor. In order to understand this fully, we have to look at an AC transformer. Voltage is nominal because of a few things such as RMS and Power Factor, so in order to keep it simple we will exclude those factors. A single-phase transformer that is used for a house or dwelling has a voltage of 240V, with a center tap. The center tap is grounded and becomes the neutral, or common, conductor. If we measure voltage from either end of the transformer winding, we would see a voltage of 240V. If we measured from either end of the transformer winding to the center tap, we would see a voltage of 120V.

In loads that operate at 120V connected from the center tap, or in other words from one leg to neutral at 120V, the function of the neutral conductor is to take the full load back to the source and complete the circuit. If there are two different loads operating at the same time that are sharing the neutral, the neutral carries the unbalanced load back.

An example of this would be if you had a toaster oven that pulls 12 amps connected to 120V from one of the legs to neutral, and you had a second load like a vacuum that pulls 10 amps from the other leg to the same neutral, you would have a difference, or unbalance, of two amps. Those two amps flow on the neutral conductor. There are other types of transformers that are often used, such as the “Y” or the Delta transformers. These transformers work similarly, but we won’t talk about them here.

For example, say you had a dwelling with a 200 amp feeder that had a hot to hot (or leg to leg) load of 100 amps, with a maximum unbalanced neutral load of 100 amps. You could take the 100 amps, the maximum unbalanced load on the neutral, and use that to size the conductor. Using the 75 degree column in Table 310.16, we find that the conductor size for a 100 amp neutral is 3-AWG copper.

220.61(B), “Permitted Reductions”, states that there are some loads that allow the feeder or service that supplies them to have an additional demand factor of 70 percent. The first of these are cooking and dryer loads for dwellings, where the unbalanced loads have been determined by either Table 220.55 (for cooking), or Table 220.54 (for dryers).

For example, the minimum neutral load for seven 12kW ranges in a dwelling would be 22kW, according to Table 220.55. To determine the neutral load for these seven ranges, we can apply the demand factor of 70 percent that is allowed by 220.61(B):

The closest ampacity on the 75 degree column of Table 310.16 is 65 amps. That puts the neutral conductor at 6 AWG copper.

The second permitted reduction from article 220.61(B) is for portions of an unbalanced load that are over 200 amps. In addition to the 70 percent demand factor that can be found in 220.61(B)(1), an additional demand factor of 70 percent can apply to the unbalanced load that exceeds 200 amps. Annex D4(a) for a multifamily dwelling has a great example of this. To do the entire calculation, see Annex D4(a). The multifamily consists of 40 dwelling units.

The closest amperage to this in the 75 degree column of Table 310.16 is 230 amps, which puts this feeder neutral conductor at 4/0 copper.

It should also be mentioned that sharing neutrals on the same phase is definitely a hazard, and should never be done. If you were to put a toaster that pulls 12 amps on one circuit, a vacuum that pulls 10 amps on another, and share those two circuits with the same neutral conductor, the loads would operate fine – as long as the hot conductors landed on two different phases or busbars. There would be a return current on the neutral of 2 amps. If those two hot conductors were terminated on the same phase or busbar and shared the neutral conductor, the ampacity between the two loads (toaster and vacuum) would become additive. In other words, the return current through the neutral conductor would be 22 amps, not two. This is obviously dangerous, as these two loads might be wired with 14-AWG wire rated for 15 amps, or 12-AWG wire rated for 20 amps. The two major causes of electrical fires are bad connections, and overload. In this case, it would be the latter.

Over the years I’ve seen electricians do crazy things with neutrals that seemed fine to them, but are not; in fact they are downright dangerous. The most common mistake is ‘stealing’ neutrals from random circuits – yes, in most cases, the load will turn on and seem fine at first. What happens after we leave a job isn’t always what we might imagine. As a former service electrician, I can testify that doing this can, at the very least, cause damage to an electrical system. I was on a commercial job once, when a co-worker tied into a neutral from a 277V lighting circuit and wired it into a 120V lighting circuit. Sure enough the lights worked for a bit, but eventually I got the call to go look at a problem. Some of the lights had stopped working. When I opened up the light with this connection, the neutral conductors had melted. Another time, for the same company,the same electrician (who obviously didn’t understand what a neutral conductor was) had bonded the neutral for an air handling unit to the case of the equipment. There was what is called “objectionable current” on the case, which is not only very dangerous, but also a violation of article 250.6 of the National Electrical Code.

Not knowing what a neutral conductor is, or how it was designed to function, is a danger if you are working on electrical projects. Make sure you understand if and when you can downsize a neutral, and please don’t tie into random neutrals. The load may work temporarily, but it’s only a matter of time before it fails. 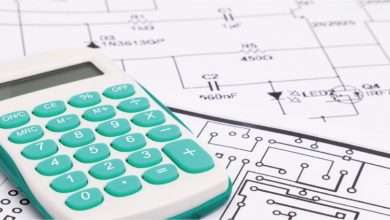 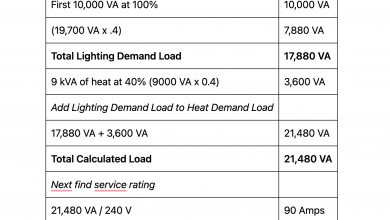 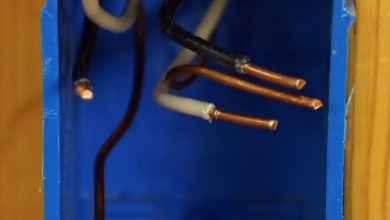 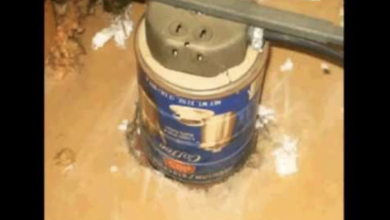 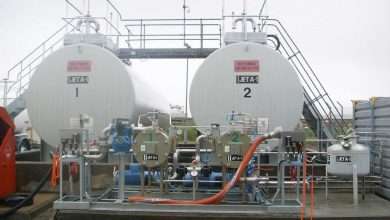 A practical guide to Hazardous Locations in the NEC