Distributed Energy Resources (DERs) or Distributed Generation (DG) is the broad category that describes the generation of electricity from a variety of sources. These sources can include diesel, natural gas, solar, wind, and many others. One definition from the Environmental Protection Agency (EPA)   states that “Distributed generation refers to a variety of technologies that generate electricity at or near where it will be used, such as solar panels and combined heat and power. Distributed generation may serve a single structure, such as a home or business, or it may be part of a microgrid (a smaller grid that is also tied into the larger electricity delivery system), such as at a major industrial facility, a military base, or a large college campus.”

Microgrids are not new. Many remote locations (think Alaska) have diesel gen-sets that power a set of buildings in a location that does not have an electrical utility. Microgrids are used in campuses, military installations, commercial facilities, and residential areas. Microgrid Knowledge defines a microgrid as “ … a self-sufficient energy system that serves a discrete geographic footprint, such as a college campus, hospital complex, business center, or neighborhood.

According to the International Association of Electrical Inspectors, NEC 2020 introduced a series of new articles that directly or indirectly reference microgrids. Article 712 specifically talks about DC microgrids. Numerous microgrids include an onsite energy storage system; the most popular type is battery energy storage.

A common term used by the code book and among electricians is Separately Derived Systems, which is a separate power source from your utility service. Separately derived systems and microgrids have similarities and differences, but that’s an article for another day.

So why should electricians become familiar with microgrids? Smart Power Illinois and  RedVector sum it up very easily: control of loads and stand-alone power. Electrical loads have changed in the past few decades from mostly ac inductive loads to more electronic DC loads. The current U.S. electrical grid system is finding it harder and harder to manage these new loads. Even with smart grids in place, natural disasters and security attacks are creating a case for why localized generation of power and stand-alone microgrids are more advantageous.

As an electrician, knowledge of both inside and outside electrical systems is necessary. Most electricians learn how to service an electrical system once it is inside the building. Microgrids require knowledge of generation assets, connections between the electrical utility and the point of common coupling, as well as safe shutdown procedures and stand-alone, or islanding, procedures. For those interested in learning more about contracting for microgrids check out Electrical Contractor magazine about opportunities for electrical contractors in the microgrid space.

This article serves as an introduction to the exciting world of microgrids. Look for future deep-dives into microgrid technology as it relates to electricians. 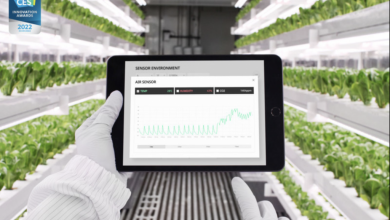 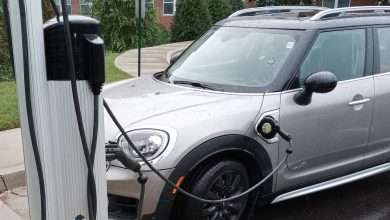